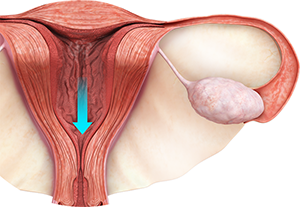 Menstruation is a major stage of puberty in girls and refers to physiological changes happening in women at regular intervals of 21-35 days. Menstrual period prepares women for sexual reproduction and fertilisation and having a regular menstrual cycle is a clear sign of a healthy individual. Any abnormalities such as delayed or early menstrual periods, excessive pain & bleeding during the periods indicate that you might be suffering from certain gynaecological conditions and require immediate medical intervention.

Menstrual irregularities should be diagnosed early to prevent complications such as infertility (inability to get pregnant), anaemia, haemorrhage, and uterine cancer. 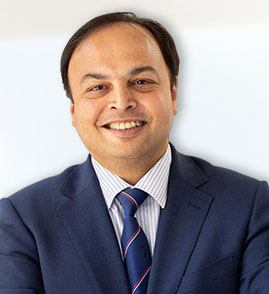